YOU ARE WATCHING: Slayers: The Book Of Spells (dub)
Share this movie link to your friends. Share to support our website. We wish you have great time on our website and Enjoy Watching Guys!
Have a nice day! All The Best

Slayers: The Book Of Spells (dub)

In these three self-contained half-hour stories, Lina Inverse and her partner, Naga The Serpent, take on a variety of jobs for quick cash, food, and/or their own skins. The first episode, "The Scary Chimera Plan," pits them against a lunatic magician who intends to use Lina to create a fearsome, spell-slinging monster. Then, in "Jeffry's Knighthood," they're hired by an overprotective mother to see that her son - a young man barely capable of holding a sword - becomes a respected knight, by "helping" him fight off the marauding soldiers terrorizing the area. Finally, "Mirror, Mirror" puts the two in a race to hunt down and capture (for bounty, of course) a rogue sorceror who's found an ancient artifact that can create loyal duplicates of anything or anyone, including his enemies. 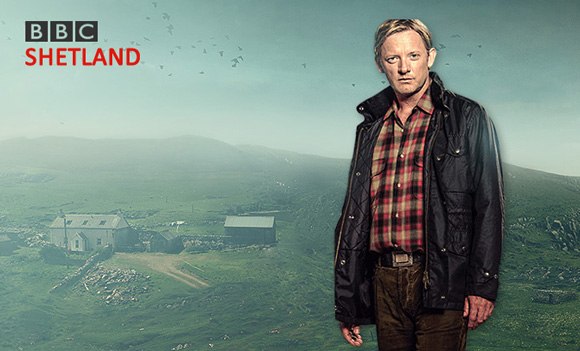